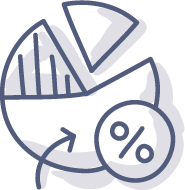 You can get 40% increase in business from you Nexus membership 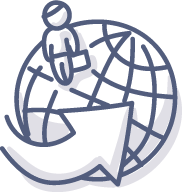 As a member, you will benefit from free online marketing and website listing worth £600 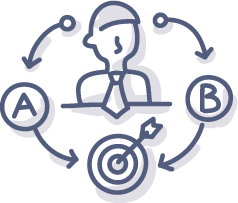 As a member, you will get an access to free training worth £3,00 for your business

Our Vision For The Future

At Nexus Networking, we have a vision for our future that allows nationwide growth and development.

We want to continue to expand our networking groups, adding multiple groups across Essex from Clacton-on-Sea to London. As Nexus expands and continues to succeed, we envisage creating further groups in other local counties, and eventually nationwide.

Judging from our current success, we know that local areas can hugely benefit from networking with Nexus. We want local businesses to be able to easily communicate with others; creating new business, ventures and group buying. Through referrals and testimonials from Networking groups, future members will continue see 40% increase in business from their Nexus membership. As well as this, local networking will be able to improve the local economy and support local businesses.

We want our members to continue to benefit from online marketing; receiving promotion of their businesses and its products or services via LinkedIn, Facebook and Twitter. As Nexus continues to grow, we want to increase new business enquiries from the ever-growing pool of Nexus followers.

Nexus Networking’s future will include further support for local charities. We want our members to be active contributors for their local area, and the charities we have so far sponsored at Nexus have benefitted largely by our support. Our three selected charities are: Kids Inspire, Havens Hospice and Wellies On.

We will continue to provide added benefits to Nexus Networking membership, including free business training and support from professional business coaches.

Our vision for Nexus Networking sees a networking group that is constantly evolving to help its members develop their businesses. We want to remain transparent in our guarantees and success stories. Nexus also wants its members to gain as much business as possible from their membership, which is why we have seen almost £3,000,000 worth of business passed between Nexus Networking members.

LOVE TO WORK WITH US? 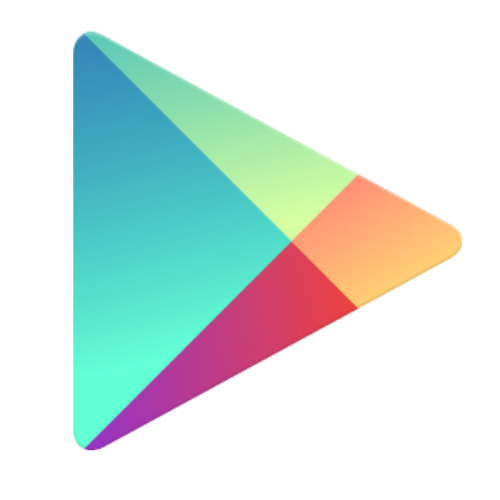 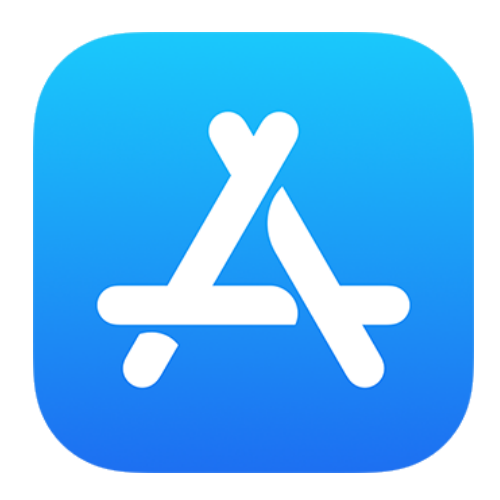